To understand this concept and the problems Kurdish society faces in a world of electronic communication, one needs at least a basic knowledge of Language engineering, computer science and Internet Technology. The development of this unified, electronic-friendly, writing system has proceeded along three lines. First, the provision of one letter for each sound with the exception of “jh” and “sh”. Second, not using diacritical marks, which are difficult or impossible to convey via internet without specialized programs. All vocal (a e é i í o u ú ù) are among the basic standard for electronic scripting by computers. The type of the diacritical ( ´ ` ) can be created on keyboards. This practical consideration does not need to be overestimated. Under such conditions, a more liberal use with technical understanding of diacritical aims would very likely represent a convenience and simplification in Kurdish writing.

All characters of this unified alphabet has been chosen carefully among ISO-8859-1 “Latin 1” for West European languages to keep the Kurdish unified alphabet character to follow only one worldwide standard, please see the simple code table, with links to descriptions of characters. Third, the omission of letters which do not represent any phonemes of the Kurdish language from the unified Kurdish Orthography system, such as “ayn ( ع )” “he, ( ح )” and “qayn, ( غ )”, note that there are no pure Kurdish worlds which are written with these characters. Some may call this the “extreme nationalist” choice and deny the reality that in any language you may find loan words conveyed by meaning but not the spelling. It is obvious that one does not borrow words into Kurdish from Chinese with its spelling. Persian, Urdu and other Indo-Iranic languages like Kurdish lack these letters which belong to Aramaic family languages like Arabic, Hebrew, Assyrian.

Even though these phonemes have come a long journey through time, and found home locally in part of the Kurdish language, they should now become regulated by the Orthography (the art of writing words with the proper letters according to standard usage) and Phonology (the science of speech sounds, especially including the history and theory of the changes to sounds in a language, or in two or more related languages) of the Kurdish language to serve all the Kurds as members of a unified family language. It is possible that a single letter may present various pronunciations in various Kurdish dialects, to avoid unnecessary complexity and rigidity in the language to making it easy and more practical.

Some have argued that KAL should just modify the Northern Kurdish dialect (Kurmanjí) Alphabets. Since some letters in Northern Kurdish are among Turkish standard writing system ISO-8859-9, it will make it hard to be as flexible as the choice of ISO-8859-1 for use in electronic media and archiving systems. To edit, read, and search in Turkish based standard writing system you need to have the related keyboard, languages support and OS setting support. All these facts has been leading elements for structure of the  Kurdish Unified Alphabets.
This unified writing system is also geared toward providing users with easy access to publication on the Internet and to electronic mail (e-mail), as well as the capability to create dictionaries, spell-checkers, and keyboard layouts using the most common operating systems and word processors (such as Microsoft products). The unified electronic-friendly alphabet can appear in any browser without limitations. Any publication can be distributed and used in any part of Kurdistan or the world. The unified Kurdish alphabet will make language learning more popular among Kurds. Writing in Kurdish has never been so easy! 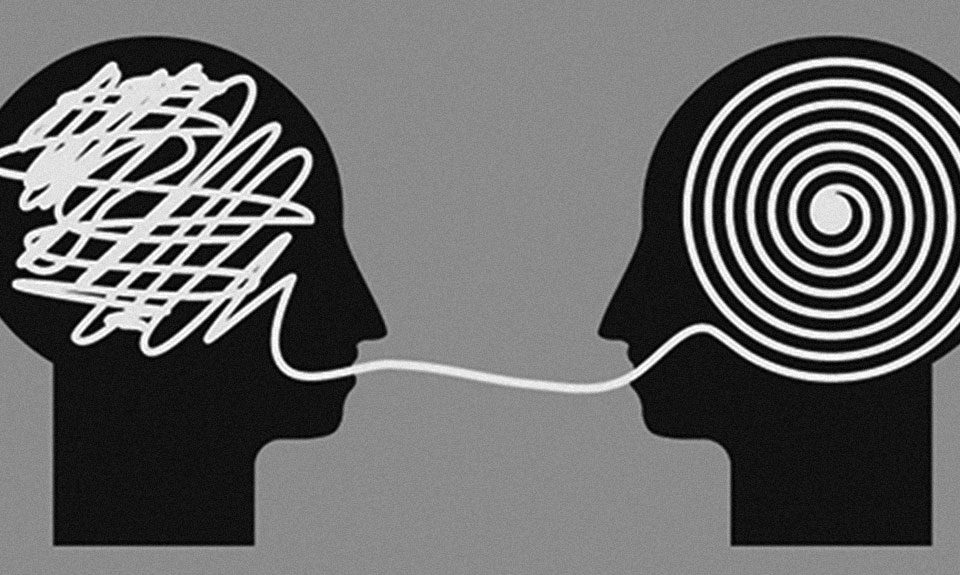