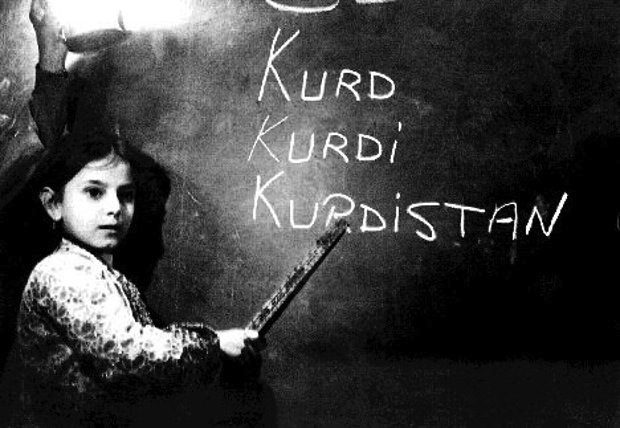 The Kurdish Academy of Language [KAL] is a Kurdish language research organisation with an Open Global Kurdish Linguistic Network. Since its inception in late 1992, KAL has raised concerns about all aspects of the Kurdish language, particularly the Kurdish writing systems.

KAL is an ELECTRONIC NON-GOVERNMENTAL ORGANIZATION (e-NGO) that was founded on volunteering as a global open network. Members with linguistic and information technology skills are exchanging ideas about Kurdish linguistic issues. They seek information, solutions, and a better understanding of the Kurdish language, which has a Pluricentric character but only one Orthographic system. KAL network experts have a wealth of resources, including project management for implementation, computer programming and linguistic skills, lexicographers, teachers, artists, and new learners. KAL is a group of people who have come together to address this critical issue in our society.

Under Kurdish Language code, the Kurdish scripting system is not represented in any Instructional standard code. The Kurdish language is classified by ISO as KUR for ISO 639-2/B or bibliographic code, KUR for ISO 639-2/T or terminology code, and KU for ISO 639-1 or alphabetic code. Today, as a result of rapidly expanding electronic communication and archiving systems and advanced information technology, many computer programmes are being developed with foundations for pre-defined International Scripting codes. Because the Kurdish language is still uncoded, and for other reasons such as a multi scripting coding system representing the Kurdish language, an indirect consumer market for Kurdish has developed, relying on modified Arabic, Turkish, and/or Persian software to write and archive in Kurdish. Writing in Kurdish has evolved into an adult, computer-literate skill, and elite educated privilege practice only.

KAL emphasises these limitations and focuses on a global plan for developing a writing system that can serve all dialects of Kurdish with no limitations in the rapidly expanding online computing world. Kurdish must become as popular as possible among native Kurds in order to become the primary language in Kurdish households, despite the fact that education in Kurdish remains a criminal offence in the countries that divide Kurdish lands, namely Turkey, Iran, Iraq, and Syria.

Kurds have a high level of illiteracy in official languages (Turkish, Persian, Arabic), as well as in their mother tongue. However, this could be an opportunity for Kurds in media IT revaluation by developing a nationally accepted scripting system that can be used for a more solidly based national education of the Kurdish language. Whatever the political outcomes of Kurdish issues in the Middle East, Kurdish language and literature can help provide a common foundation for nearly 40 million Kurds to practise their ancient culture.

Kurdish linguists pioneers, such as Prince Jeladet Bedir Xan, stated in his paper “Hawar” no 9, 1933 that the lack of the fundamental bases of Kurdish language to play a larger role among all Kurdish speakers.

“As a student, I was already of the conviction – which I have held to this day (2002)- that the lack of a single, unified alphabet constitutes a great calamity for the Kurdish people. The introduction of a mutual alphabet would lead to better communication amongst Kurds and contribute to a convergence of the various dialects and modes of expression. I am talking here of convergence and not of absolute unification.”

The Kurdish Language Scripting Initiative (KAL) is a non-profit organisation that promotes the development of a Kurdish language scripting system. By developing a unified Kurdish scripting system, KAL will test the Kurdish language’s ability to serve the Kurdish community via the Internet and other media. Kurdish can now be practised on the Internet without regard to geographical location. In the rapid growth era of media and IT, a scripting system that prevents a community from practising their culture significantly complicates the bond between generations and loses focus over time. Please navigate the site for more information.

Note: The logo emblem of Kurdish Academy of Language [KAL] is a donation by Kurdish Artist Dr Rébwar Saeed