The Kurdish language is vibrant and multi-dialectic and has one of the richest oral literature traditions in the world. A unified writing and scripting system will create the opportunity for all dialects to be expressed and will contribute to a common nationwide language in the future. A pan-Kurdish language at this stage will hinder development of these dialects. However, as the legend and pioneer of the modern Kurdish orthography Jeladet Alí Bedir Xan predicted in 1930’s a pan-Kurdish language might result naturally from the extensive use of a unified writing system for all dialects.

Expressions and words will be borrowed from different dialects so that writing styles will be more understandable among Kurds. The Kurdish media also has a role to play in making Kurdish literature and ideas more commonly known among the people of Kurdistan. 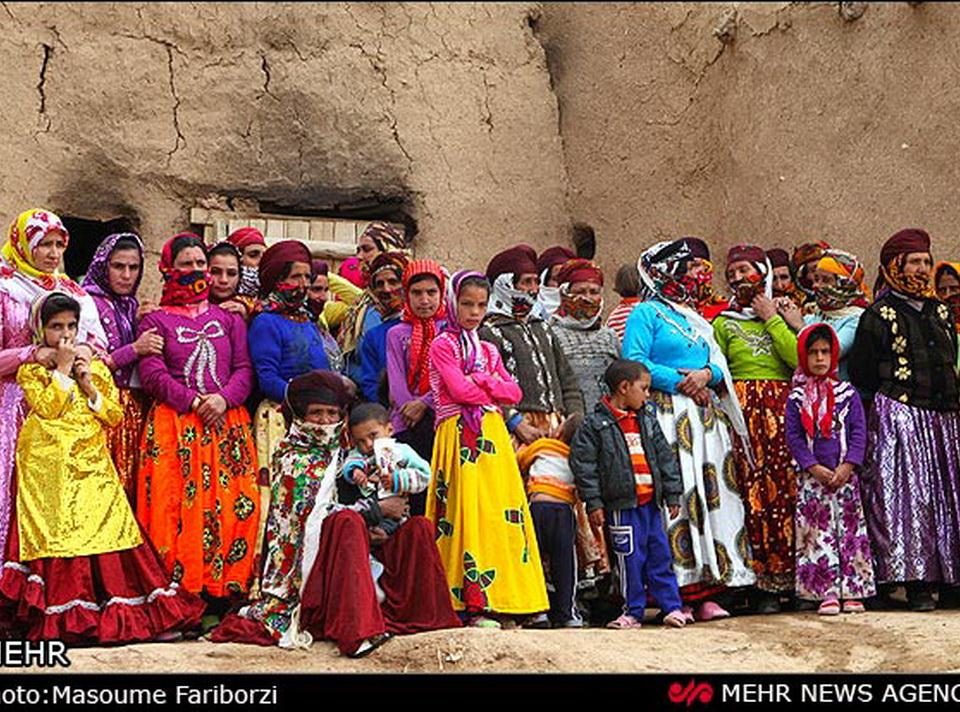 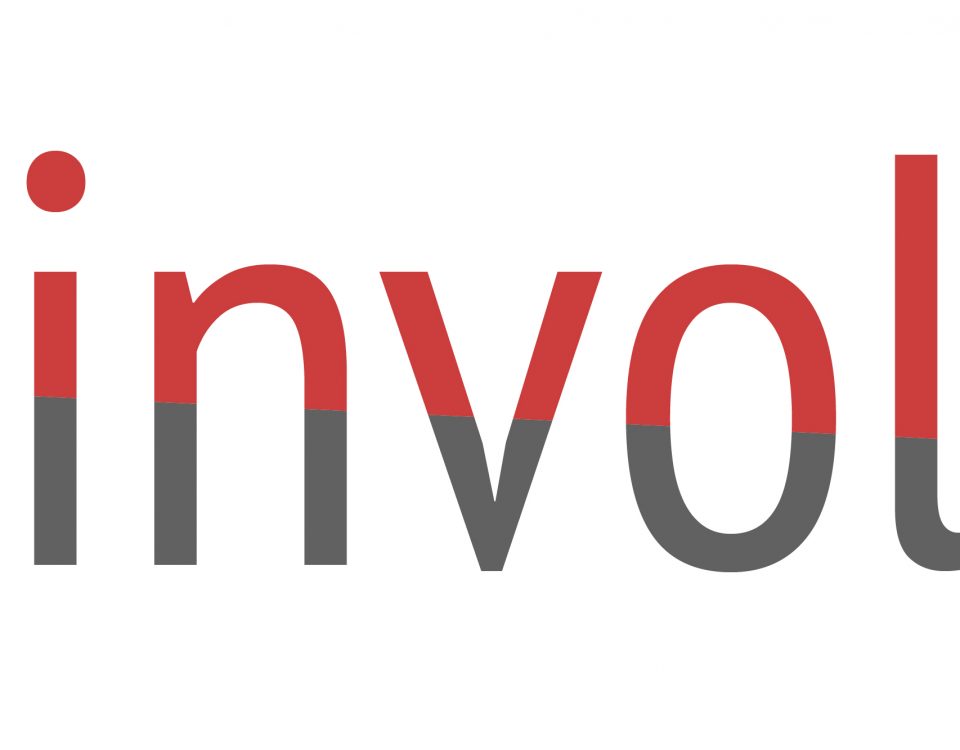 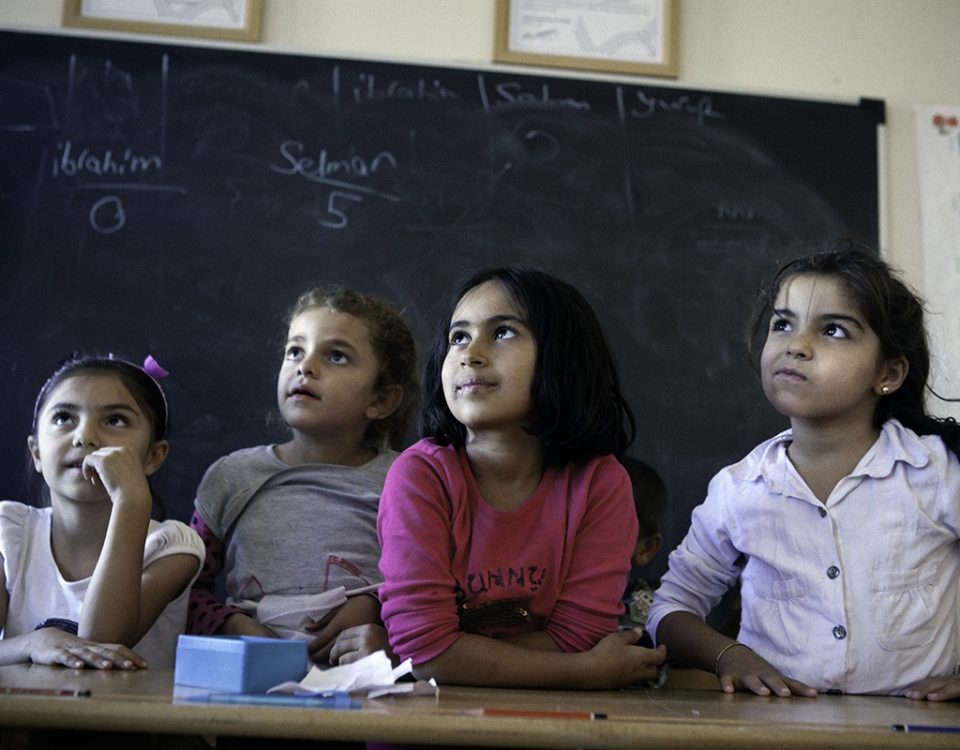 Why language is such an important issue?